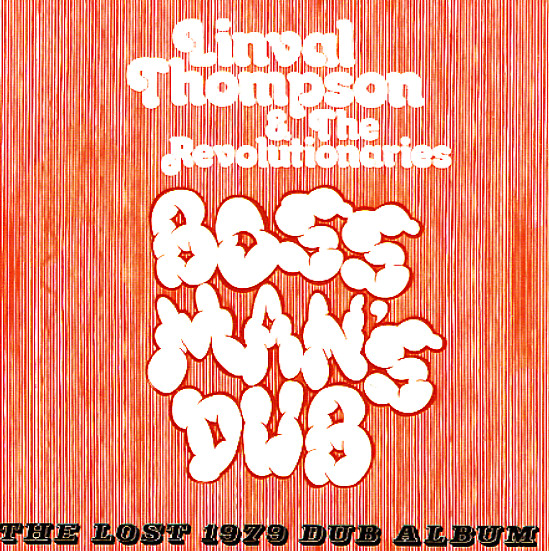 Long buried late 70s dub from the mighty Linval Thompson – with Revolutionaries rhythms! It's prime level dub creatively – so the 2 great mysteries behind the set are why the material as a whole languished unreleased for as long as it did – along with who exactly handled the mixing. In any case – it's got the soulful voicing and echoey dub atmosphere you'd want – and it's wholly top notch all the way. Includes a healthy booklet of notes by David Katz, too! Titles includes "La La Means I Dub You", "One More Dub", "Lonely Dub", "Babylonian Dub", "Willow Tree Dub", "Boss Man's Dub" and more.  © 1996-2021, Dusty Groove, Inc.
(Out of print.)

Uprising
Island, 1980. Used
CD...$2.99 (CD...$4.99)
The last studio album issued by Bob Marley during his too-short lifetime – and the kind of record that continued to keep him at the top of the global scene – not just a reggae star, but a worldwide superstar who would have kept the fire burning for decades! The group is rock-solid ... CD

Lalah Hathaway
Virgin, 1990. Used
CD...$3.99
The first album from Donny Hathaway's soulful daughter – an album that began a legacy that's lasted plenty strongly on its own – even without such a great family pedigree! Lalah's got a nearly-classic style in her work that's a fresh departure from many other soul acts of this period ... CD