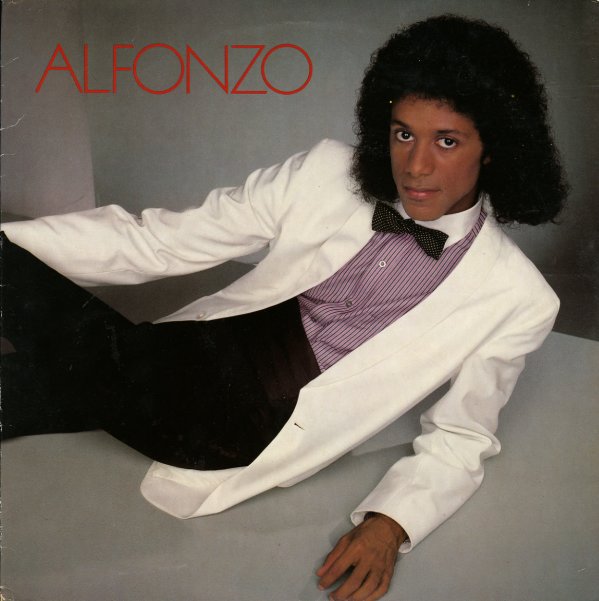 Alfonzo's kicking back on the cover – posing a bit like Michael Jackson on the cover of Thriller – a record that's maybe a pretty good comparison for the sound of this rare set too! The tunes are upbeat, catchy, and perfectly fit for the lightly crackling style of Alfonzo's vocals – often nice and funky down at the core, with basslines that bump along, but never overwhelm – leaving plenty of room for Alfonzo's warm charms in the grooves! Clay McMurray produced, arranged, and recorded the album – and he's got a hell of an ear throughout – really making the kind of music that would have gotten Alfonzo Jones to the top of the charts, if the whole thing had got wider exposure. Titles include "Change The World", "Girl You Are The One", "Don't Stop This Feeling", "Your Booty Makes Me Moody", "Ready For Your Love", and a great cover of "Low Down".  © 1996-2021, Dusty Groove, Inc.