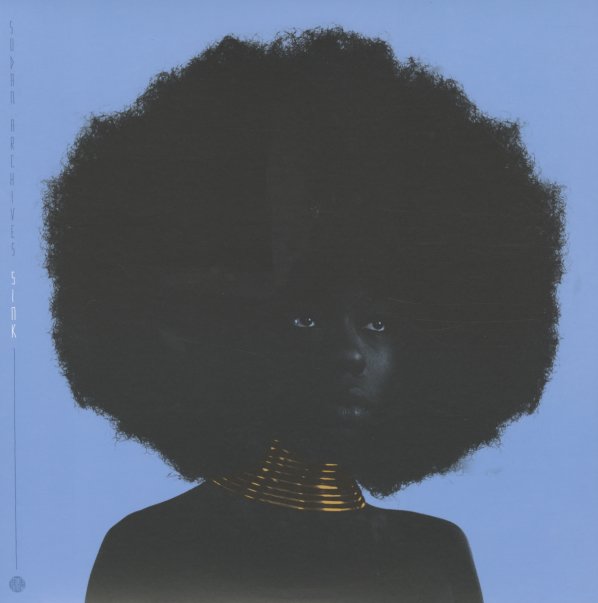 Adrian Younge Presents Angela Munoz – Introspection
Linear Labs, 2020. New Copy
LP...$23.99 24.99 (CD...$13.99)
Adrian Younge's plastered his name on the front cover of this debut from Angela Munoz (why does he always do that?) – but the set is definitely a strong calling card for the lady herself – who steps out here with a strength that might well make her a key underground soul talent in years ... LP, Vinyl record album