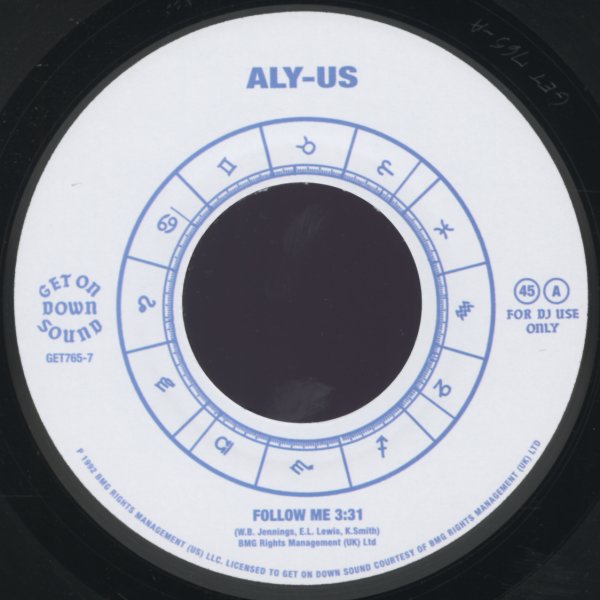 A nice smooth house track from Strictly Rhythm's salad days, with a nicely bouncing bassline – and one that was HUGE here in Chicago! There's this really moody keyboard line at the start – before the beats pump up and the vocals really get fantastic!  © 1996-2021, Dusty Groove, Inc.