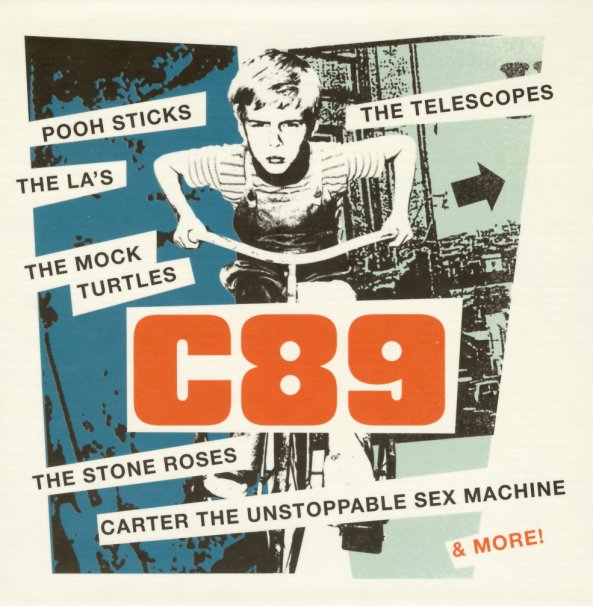 The British scene right at the cusp of the big time – tracks from a moment when the always-indie world of the C86 generation was just about to break into much wider territory, including a fair bit of crossover fame on this side of the Atlantic as well! The fuzzy touches of the Creation Records crowd have been more than absorbed by lots of these groups, as have some of the more offbeat rhythms of the avant pop groups on the fringes – and mixed with some of the more electric beats that Manchester acts were bringing to play, especially with a bit of dancefloor play. Yet throughout it all, there's a superior sense of songcraft that really holds these tracks together – plenty of numbers that shoulda been hits, mixed with work by groups who were just about to break through – and peppered throughout by lots of other gems from artists who just never made it that far. As with all the previous volumes in this wonderful series, there's a stunning level of depth to the whole presentation – really documenting this fantastic moment when it seemed that the British scene was able to turn out wonderful records day after day, week after week – most of them from small labels and upcoming artists. The package features a whopping 72 tracks in all – with work by The Ammonites, Pooh Sticks, Bridewell Taxis, The Popguns, Stone Roses, Strawberry Story, New Fast Automatic Daffodils, Red Chair Fadeaway, Korova Milkbar, The La's, Family Cat, Me & Dean Martin, The Church Grims, Men Of Westness, Said Liquidator, Christine's Cat, Kit, The Rain, The Moss Poles, Treebound Story, The Snapdragons, Just Another Sunny Day, The Orchids, The Bardots, Carter The Unstoppable Sex Machine, and Ambitious Beggars.  © 1996-2022, Dusty Groove, Inc.