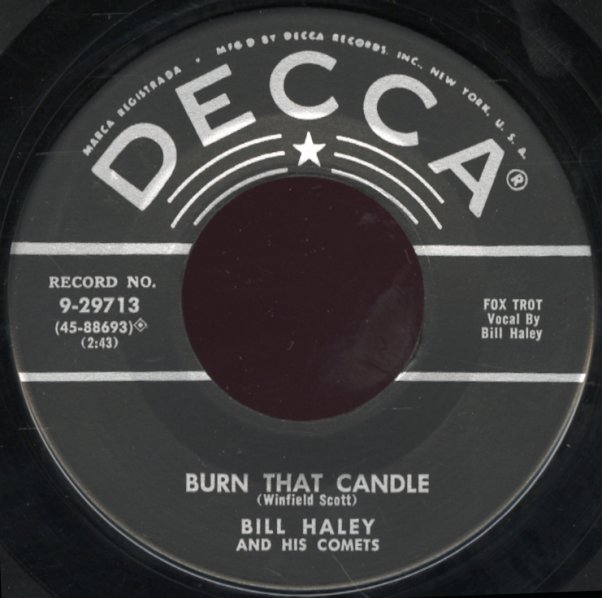 Burn That Candle/Rock A Beatin' Boogie