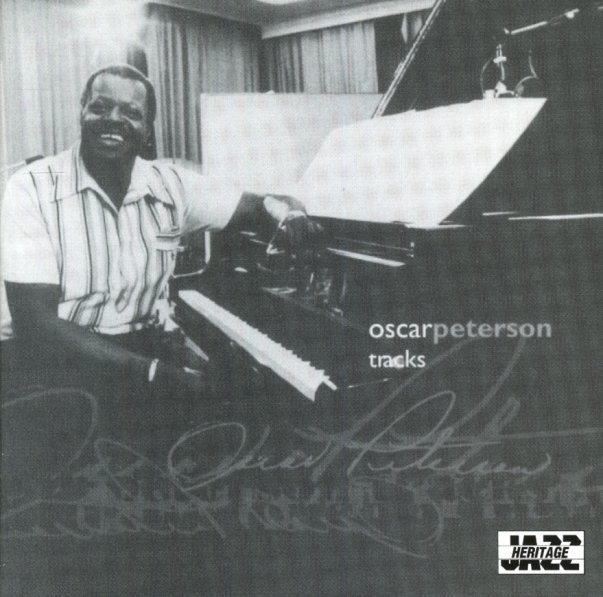 A solo sparkler from Oscar Peterson – recorded in a flurry of excellent late 60s recordings for MPS, and done in a warmly rhythmic mode that puts Peterson's solo work right up there in the ranks of Tatum and Garner! The production on the album is immaculate – done with a depth that easily set a new level for solo piano at the time, and which has Peterson's tones ringing out with clarity and an incredible sonic range. Oscar's touch on the keys is quick, but never thoughtless – and his ease of approach in a mode like this is somehow even more incredible than some of his trio work of the time. Titles include "A Child Is Born", "Dancing On The Ceiling", "If I Should Lose You", "Django", "Just A Gigolo", and "A Little Jazz Exercise".  © 1996-2021, Dusty Groove, Inc.