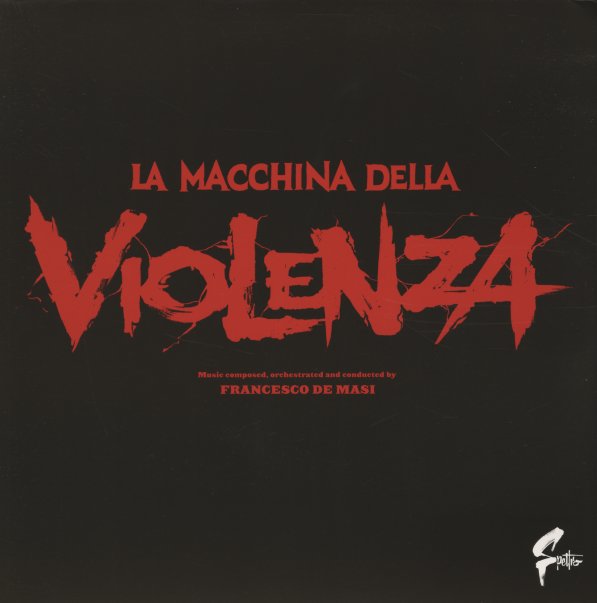 An excellent 70s Italian film score – penned for a political thriller, but handled with a fair bit of sweet and lovely themes! The album's one of the best we've ever heard from Francesco De Masi, and it nicely mixes his usual strong talents for action with a bit more warmth that befits the sexier side of the Italian cinematic spectrum. Sweet strings glide in alongside tighter electric basslines on some tracks – and others feature evocative woodwind bits, haunting piano, and a few more dramatic orchestrations – all wrapped up with really lovely sound throughout, and reissued here in a wonderful new package that really fits the music! There's a few vocal tracks – "Tomorrow Is A Foreign Land" and "Time On My Hands" – sung in English by Melody – and other titles include "The Story Of A Dream", "Running Against The Time", "Cape Town Harbour", "Soldiers Aboard", "Red Clouds", "Ending A Dream", "Suspect & Love", and "You'll Kill Her".  © 1996-2021, Dusty Groove, Inc.
(Hand-numbered limited edition of 500 – includes poster!)