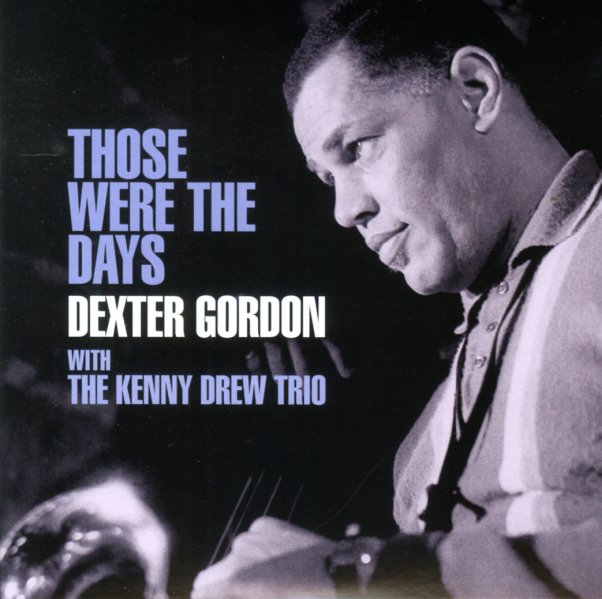 Those Were The Days (Japanese paper sleeve edition)

Holiday Flight – Art Pepper With Sonny Clark Live At The Lighthouse 1958 (Japanese paper sleeve edition)
SSJ (Japan), 1953. Used 2 CDs
CD...$29.99
A wonderful lost treasure – material recorded live at the Lighthouse in 1953, by a quartet that featured Art Pepper on alto and Sonny Clark on piano! The recording quality is a bit rough, as might be expected – but the set really cooks nicely, with a hard edge from Clark's piano that ... CD