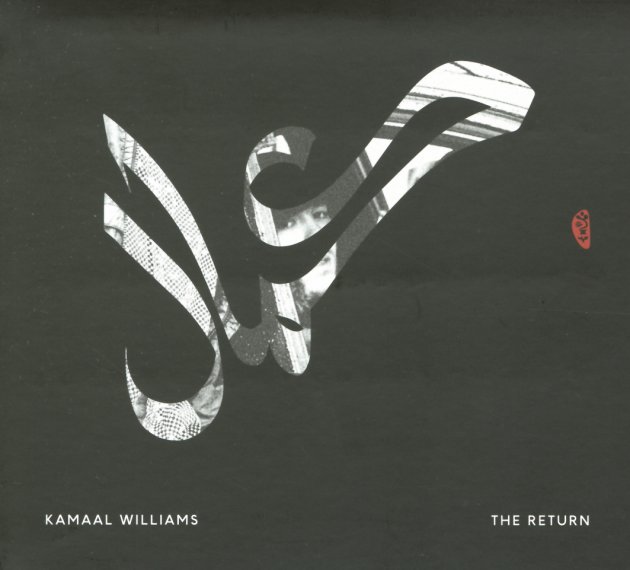 The first solo project from Kamaal Williams – and a wonderfully spiritual set that has the keyboardist really blowing us away with his talents! Williams plays plenty of Fender Rhodes on the set, mostly in a trio setting, but one that's far from standard jazz – as the rhythms often reflect his roots in hip hop, although played live by drummer Joshua McKenzie and bassist Pete Martin – who also have the ability to send Williams soaring to the skies with this magnificent spiritual energy! Consider this set to maybe be a Lonnie Liston Smith album for the hip hop generation – and praise Allah for Kamaal's mighty talents on the keys, and the sharp production skills of Henry Wu. Titles include "Salaam", "The Return", "High Roller", "Situations", "Rhythm Commission", "Catch The Loop", "Medina", and "LDN Shuffle".  © 1996-2021, Dusty Groove, Inc.
(Includes download!)

Wu Hen (with bonus download)
Black Focus, 2020. New Copy
LP...$21.99 22.99 (CD...$13.99)
Keyboardist Kamaal Williams is light years ahead of his first record here – and that's saying a lot, as that album was already pretty darn far-reaching! The music still has plenty of Fender Rhodes and keyboards, and other jazz elements that include tenor from Quinn Mason – but the ... LP, Vinyl record album