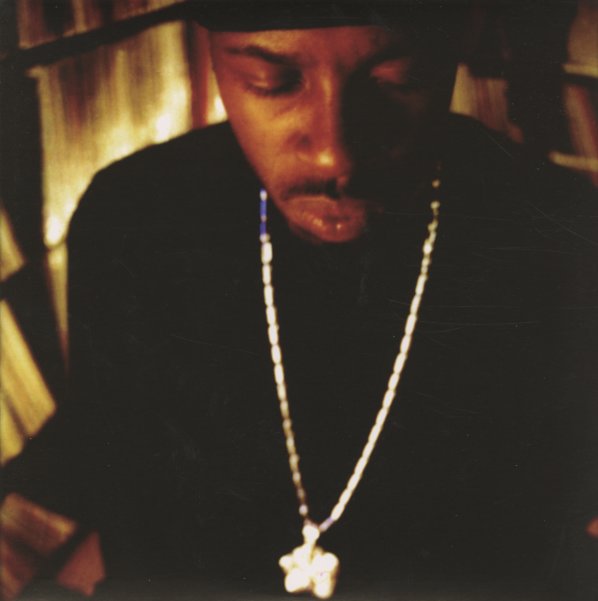 J Dilla at his grittiest, most rugged & raw in the production realm – on his long unreleased original mixes for his early 00s classic Ruff Draft! This set originally opened our ears to a different side of Dilla, a harder hitting aesthetic, with beats and grooves from out of leftfield that draw you in and hypnotize – and you can really hone in on that via the instrumental version! Titles include an alternate intro, "Let's Take It Back", "Reckless Driving", "Nothing Like This", "The $", "Make'Em NV", "Crushin'", "Wild" (a rack that's nothing short of mindblowing – a minimalist masterpiece), "Take Notice" and "Rock On".  © 1996-2021, Dusty Groove, Inc.
(Includes download!)

Ruff Draft – Dilla's Mix (with bonus tracks & download) (2018 Record Store Day Release)
Pay Jay, Early 2000s. New Copy 2LP (reissue)
LP...$23.99 27.98 (CD...$6.99)
J Dilla at his grittiest, most rugged & raw – in both the production and rhyme realm – with all beats and rhymes by the Dilla himself! This set originally opened our ears to a different side of Dilla, a harder hitting aesthetic, with beats and grooves from out of leftfield that draw ... LP, Vinyl record album