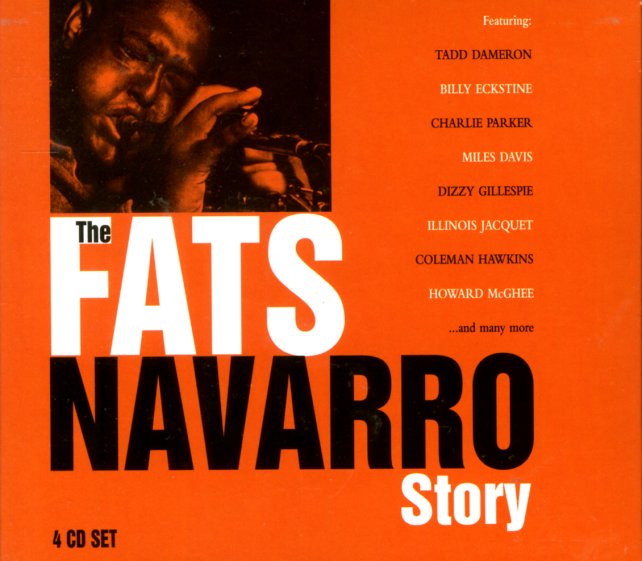 Fabulous Fats Navarro Vol 1
Blue Note, 1947. Used
CD...$6.99
A full LP issue of material that Fats Navarro recorded for Blue Note during the 78 and 10" LP eras – compiled here with master and alternate takes of tunes that were some of the few that Navarro ever recorded for the label! Some of the work was recorded under groups led by Tadd Dameron ... CD