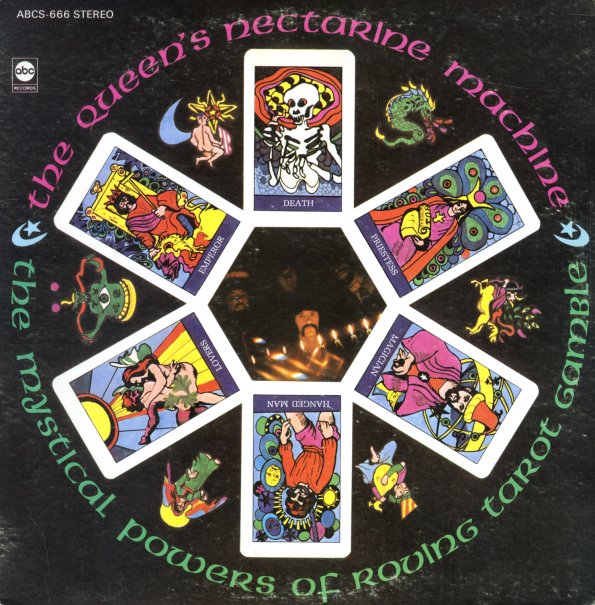 (Black label stereo pressing with Bell Sound stamp. Cover has some surface wear and a light mark from sticker removal on front.)