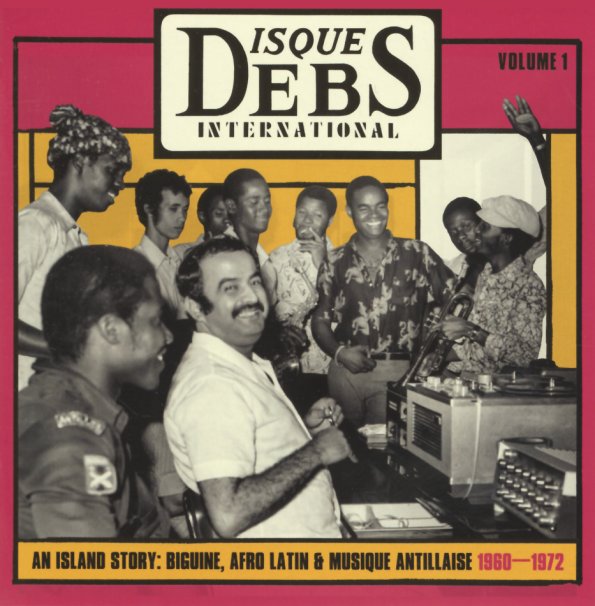 African Rhythms (UK pressing – expanded)
Black Fire/Strut (UK), 1975. New Copy
CD...$13.99 15.99 (LP...$20.99)
A landmark of Afro-centric jazz in the 70s – and the first album by this famous underground collective! Oneness of Juju were a Washington DC-based group that grew out of the ashes of the Juju avant jazz ensemble – formed in the culturally rich African-American community of DC in the ... CD