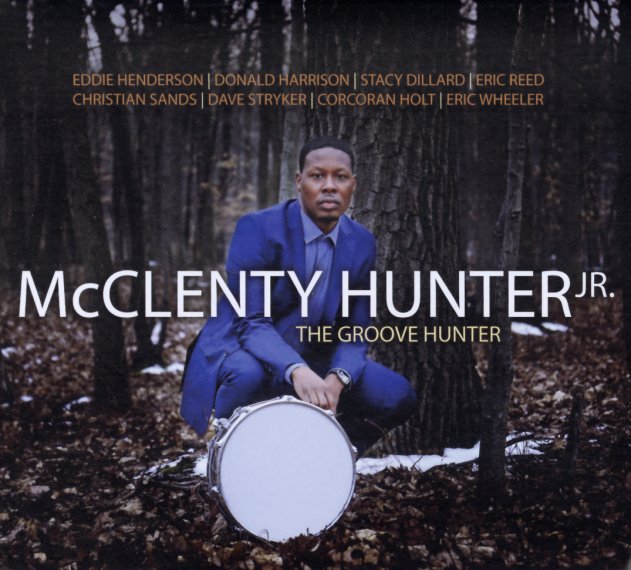 Maybe the first album we've ever seen from drummer McClenty Hunter – but a set that's already got some heavyweight talent on board to help! Hunter's got a sound that's as sharp as his image on the cover – a classic approach to hardbop, underscored by some of the songs chosen for the session – which also features work along the way from Eddie Henderson on trumpet, Stacy Dillard on tenor and soprano sax, Eric Reed on piano, and Donald Harrison on alto – all top-shelf players who really enrich the soul of the music! McClenty also penned a few of his own tunes for the set – including some surprisingly nice ballads – which are mixed here with takes on tunes by Wayne Shorter, John Coltrane, Herbie Nichols, and Stevie Wonder. Titles include "Sack Full Of Dreams", "The Big Push", "That Girl", "Autumn", "Blue Chopsticks", "Countdown", "My Love", and "I Remember When".  © 1996-2021, Dusty Groove, Inc.