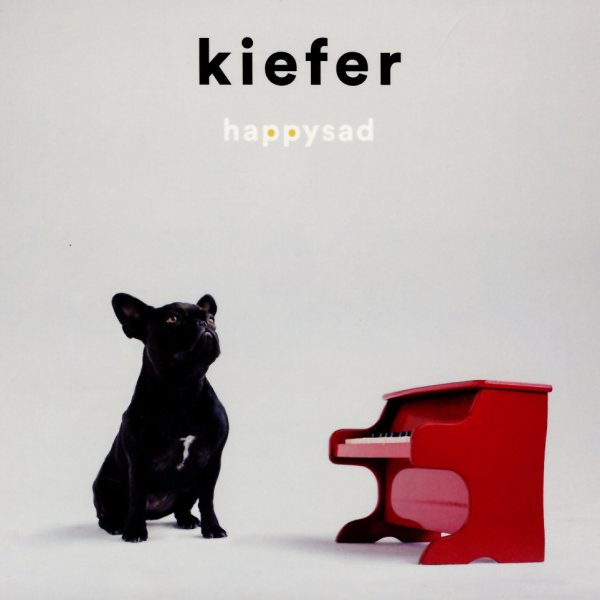 An impressive blend of jazz and hazy hip hop beatcraft from Kiefer – his best yet! We dug Kiefer's earlier Kickinit Alone a lot, too, but Happysad feels like a next level effort. Jazz piano really stands out as the leading light in the sound here – it's the real thing, too – without overshadowing the mesmerizing beats and bass. The disparate elements come together in such a fluid way that he reminds us a bit of 70s era Herbie Hancock (for real!) in the way he can bring genres together so seamlessly. Still largely the work of Kiefer alone, with some help on just a couple tracks – and the titles include"Dope Nerd", "Temper", "What A Day", "Highway 46", "Highway 41", "Magnetic", "Socially Awkward", "Thinkin Of", "Agoraphobia", "FOMO", "Memories Of U", "Upwards" and "AAAAA".  © 1996-2021, Dusty Groove, Inc.