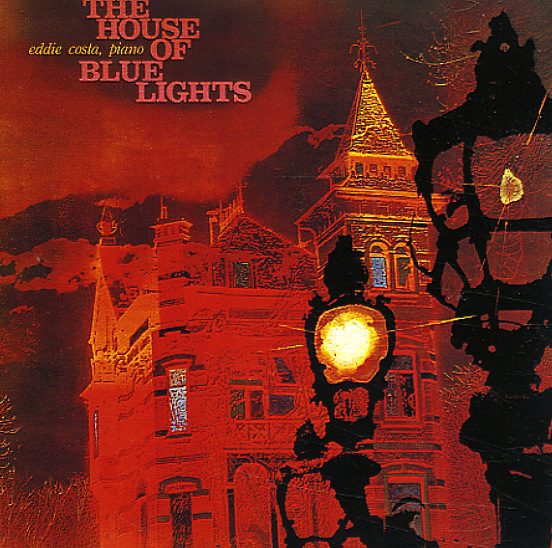 An overlooked album from pianist Eddie Costa – recorded in the late 50s for Dot Records! The set's a bit different than some of Costa's other material from the time – in that has Eddie playing with a much heavier touch on the left hand – inflecting the keys in a bluesier mode, but also working here with some modern touches from drummer Paul Motian, who's in the trio along with bassist Wendell Marshall. Costa's tone has changed decidedly for the record – and he's often got a loudly flowing approach to the keys that echoes later work by McCoy Tyner, Steve Kuhn, and other key 60s innovators. And even though tracks are again mostly familiar numbers, Costa's really pushing them to new levels – pushing, pausing, and twisting them into unusual time structures and melodic progressions. Titles include "House Of Blue Lights", "Diane", "When I Fall In Love", "My Funny Valentine", "What's To Ya", and "Anabelle".  © 1996-2021, Dusty Groove, Inc.
(SHM-CD pressing!)