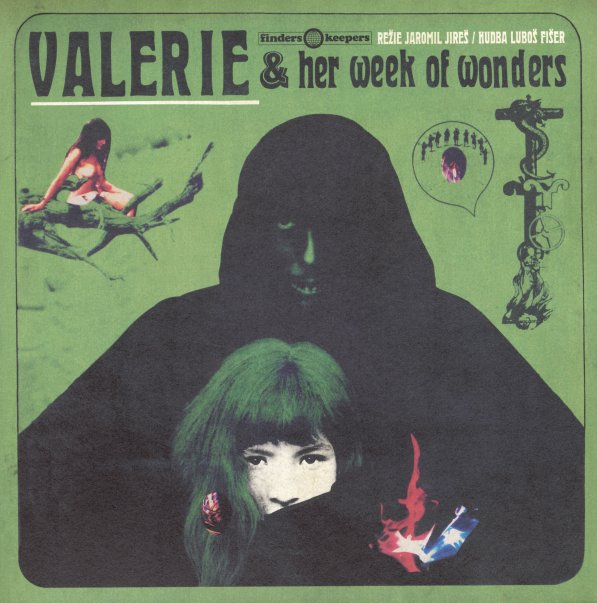 Daisies – Original Soundtrack To The Groundbreaking Czech New Wave Classic
Finders Keepers (UK), 1966. New Copy
LP...$22.99
An amazing soundtrack to an amazing film – a Czech new wave classic that's supported by sounds as dynamic as the images on the screen! There's a really playful feel to the whole thing – much more so than other Finders Keepers reissues in recent years – and the music jumps along ... LP, Vinyl record album