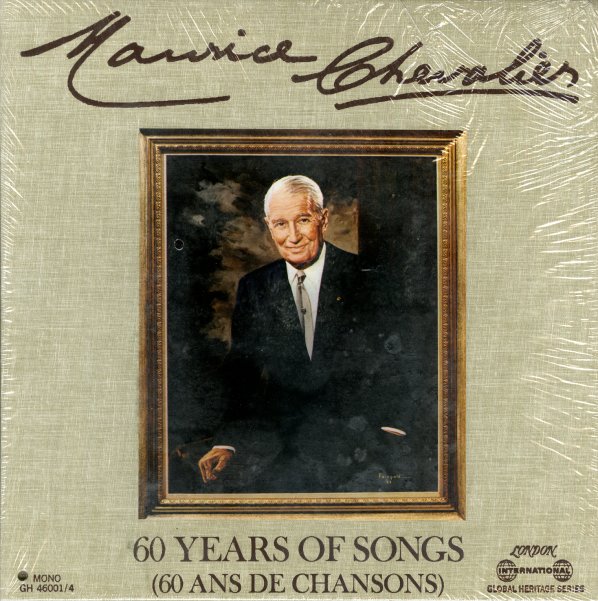 David McNeil
Saravah (France), Mid 70s. Very Good+ Gatefold
LP...$14.99
One of the most obscure 70s albums on the legendary Saravah label – recorded by David McNeil, who's playing a saxophone on the front – but who also sings and plays a host of other instruments too! The set's got a very genre-crossing vibe, in the best Saravah mode – and also ... LP, Vinyl record album