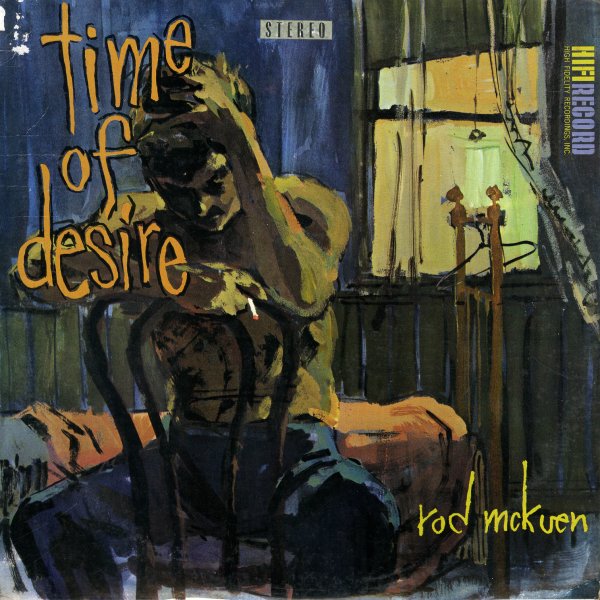 A great early record from Rod McKuen – maybe more of a beat poetry record than some of his later work – with jazzy backings by Paul Gray, and a group that features Tiny Timbrell on guitar and Phil Sobel on flute!  © 1996-2021, Dusty Groove, Inc.
(Red & silver label pressing.)

Live At The Monterey Jazz Festival (aka Jimmy Witherspoon At Monterey)
Hi Fi/Everest, 1959. Sealed
LP...$14.99
Arguably one of the greatest albums ever cut by Jimmy Witherspoon – recorded live at an early Monterey Jazz Festival, and done in a style that shows the strong link between jazz and blues in Jimmy's work! The group on the set includes Ben Webster, Roy Eldridge, Coleman Hawkins, and Woody ... LP, Vinyl record album