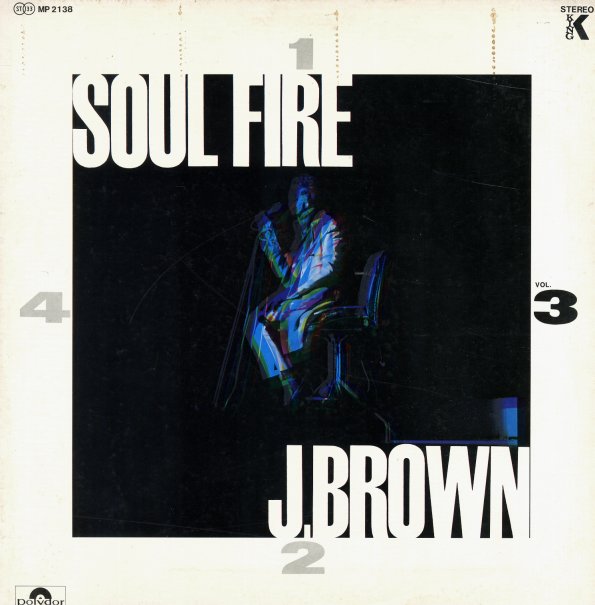 Sure Things
King, 1961. Near Mint-
LP...$14.99
It's always a sure thing when we see the name of Little Willie John on the cover of a record – a sure thing that the music's going to be great, the vocals sublime, and the whole thing a non-stop package of raw early soul! Willie's a singer who recorded for King Records during the same early ... LP, Vinyl record album

Jealous
Trius/King, 1972. Sealed
LP...$14.99
An obscure little album – but one that's had surprising life in recent years, thanks to a great batch of funky tracks on the set! Little Royal is one of those soul singers who doesn't mind borrowing bits from bigger stars as long as they work well in his act – stepping out like Garland ... LP, Vinyl record album