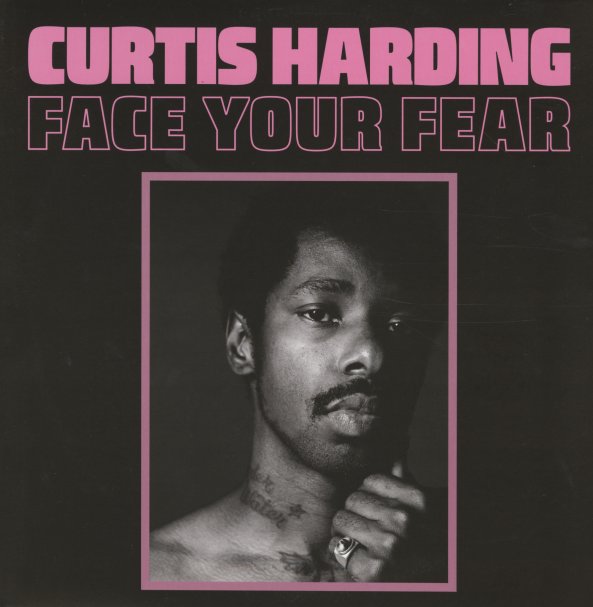 The cover looks a lot like a vintage soul album from the 70s – and the whole thing sounds a lot like one too – as the vocals of Curtis Harding are maybe even more wonderful here than on his debut album, and set up with these majestic grooves that are completely outta sight! The record blends deep soul, funky currents, and soaring arrangements – all with a no-nonsense, no-gimmick vibe that hardly sounds like a contemporary effort at all – and instead, much more like one of those rare times when a current producer can really get a classic sound just right! Sam Cohen mixed and produced most of the cuts here – so our hat's most likely off to him, as he's in a rare contemporary breed that might include Adrian Younge – but the strength of Harding's ability to slide right into the grooves is also a key part of the album's success, as is the really righteous quality of his songs. Titles include "Face Your Fear", "On & On", "Wednesday Morning Atonement", "Need Your Love", "Dream Girl", "Welcome To My World", "Ghost Of You", and "Need My Baby".  © 1996-2022, Dusty Groove, Inc.
(Black vinyl pressing. Includes download!)