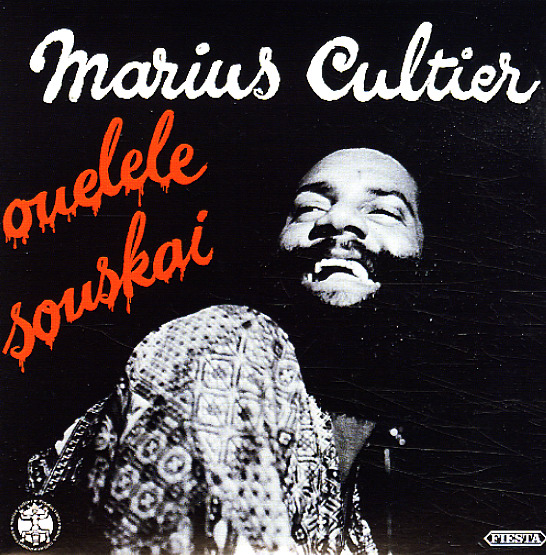 Maybe the funkiest album ever from Marius Cultier – and definitely one of the records that perfectly shows off his wonderful post-colonial blend of sounds! There's bits of funk from both sides of the Atlantic going on here – roots in both Africa and the Caribbean, but fused through that new sense of freedom that an artist like Cultier found on the Parisian scene – where he could also explore some jazzier inspirations, and move the grooves into so many great areas! The album's got a wonderful vibe – a sound that appeals both to lovers of global funk from the 70s, and sweet fusion as well – thanks to some great work on Fender Rhodes and vibes by Cultier. Titles include "Sousaki", "Ouelele", "Missie Sirop", "Laini", "Ni Tellement Longtemps", and "Mazouk Souvenir".  © 1996-2021, Dusty Groove, Inc.