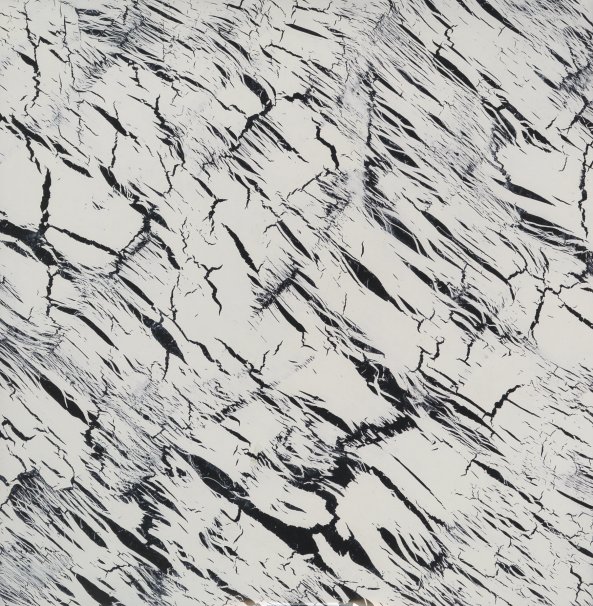 Fantastic solo bass sounds from the mighty Joshua Abrams – a musician who's risen to achieve a very spiritual sense of leadership with other musicians over the years – but who also sounds pretty amazing here on his own! Joshua is often bowing the bass, bringing almost reed-like tones to the instrument at times – with this very strong sense of soundshape which is occasionally balanced by deft work of his fingers, before the music goes quickly back to bowed passages! There's maybe a bit more darkness here than on some of Abrams' more collaborative projects – maybe something he keeps to himself, for himself – in a performance like this. Titles include "Dag", "Scratching On It", "Branches", "Wager", "Unexplain", and "Buzzards".  © 1996-2022, Dusty Groove, Inc.
(Includes download.)