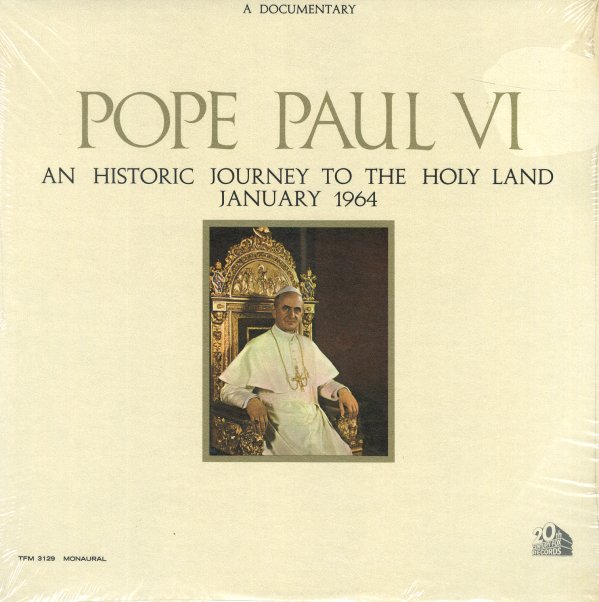 (Shrinkwrap has some pink spraypaint at the spine.)