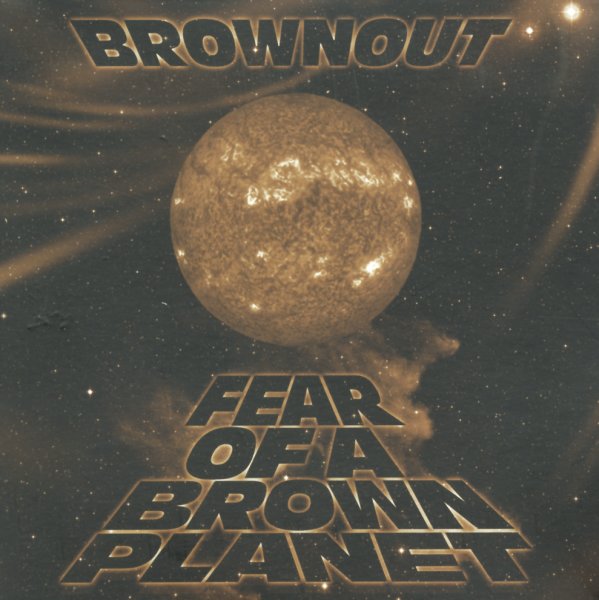 Electromagnetic Reality
Sessions Sounds, 2022. New Copy
LP...$22.99 24.99
A full funky set of tracks from Will Sessions – a record that more than lives up to the group's previous legacy, but also seems to take them into this cool cosmic territory – maybe even the "electromagnetic reality" promised in the title! There was always raw funk energy at ... LP, Vinyl record album