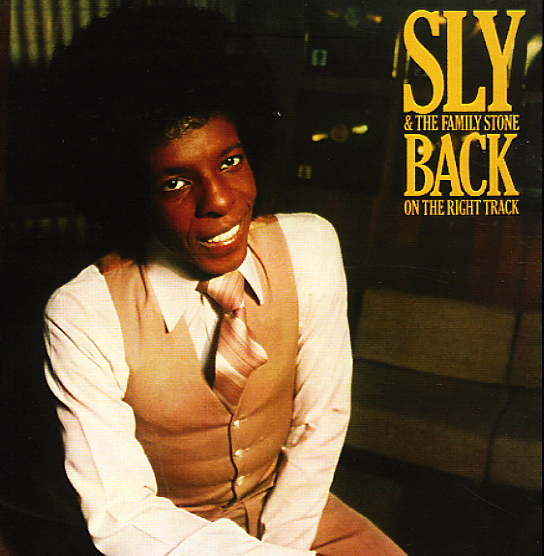 Sly Stone's definitely back on the right track here – returning to the heights of his earlier powers in this late 70s comeback album for Warner Brothers! The record's got a lot of touches of the old Sly funky sound, but it's done in a slightly tighter style too – a bit more polish than before, yet still never slick – just nicely focused, and proof that Stone still had his groove together at the time! There's some really great songwriting on the record – and a nice undercurrent of gentler soul, too – and titles include the sublime "The Same Thing (Makes You Laugh Makes You Cry)" – plus "Remember Who You Are", "Shine It On", "If It's Not Addin Up", "Who's To Say", "Sheer Energy", and "It Takes All Kinds".  © 1996-2021, Dusty Groove, Inc.
(Cover has a small cutout notch.)

Performance
Warner, 1981. Near Mint- 2LP Gatefold
LP...$9.99
An expanded double-length set from Ashford & Simpson – one that features three sides of live material, plus some great studio work as well! The concert material makes up the core of the album – a really wonderful demonstration of the genius of Nick and Valerie away from the studio ... LP, Vinyl record album