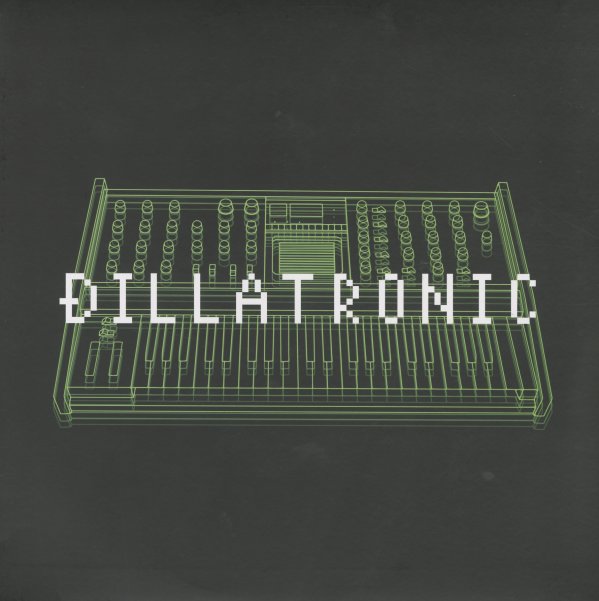 A killer compilation of rare Dilla instrumentals that hones in on his electronic-influenced side! It's the first time his archives have been mined with this sharp of a focus – but Dilla being the diverse cat that he was, it's STILL got a incredible stylistic sprawl! The beats are head nodding, soul steeped and insistent as can be, and that keeps it grounded in mesmerising, unpretentious hip hop throughout – but with lots of room for spacey synth atmosphere, spare bits of cosmic keys, bouncing electro funk accents and other touches. A nice exploration of rare instrumentals from his archives as we've seen in a single set – 41 untitled tracks running about 70 minutes all together, and it STILL leaves us wanting more. Compiled by Detroit DJs Alien Villainz, for Ma Dukes and the Dilla estate.  © 1996-2022, Dusty Groove, Inc.
(Previously released as 3 separate EPs – now available complete 2LP set a much better price!)