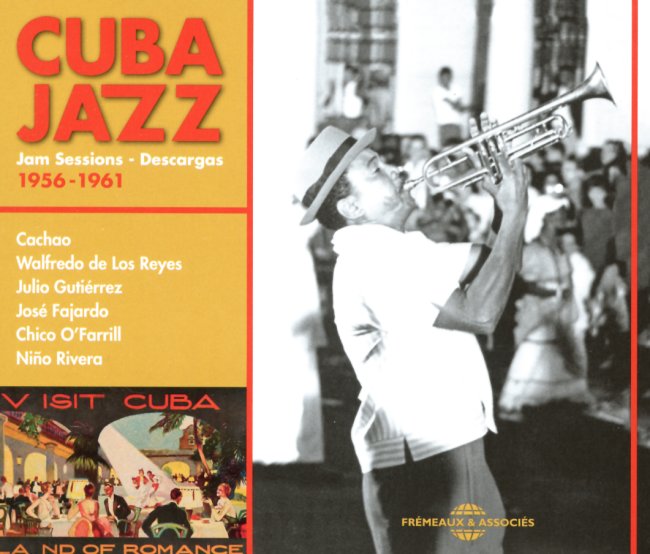 A fantastic look at one of the biggest contributions that Cuba ever made to music in the 20th Century – the rise of the jam session and descarga scene in Havana right before the revolution – a moment that saw an already-great style get even better in the hands of a few key musicians! Afro-Cuban sounds were nothing new to that city, but as the 50s moved on, the players on the scene adopted lots of influences from American jazz – and were really opening up in ways that were as open and expressive as they were fiercely collaborative – moving past the idea of a tighter ensemble with a star leader, and instead bringing together smaller groups with soloists that really got lots of space to do their thing – as did the percussionists, who really drive the music here! Most of the tracks feature some sort of vocals, but also have plenty of standout solos too - and the set features a huge amount of tracks by Cachao in his prime, plus lots more by Julio Gutierrez, Walfredo De Los Reyes, Rolando Aquila, Fajaro, Nino Rivera, and Chico O'Farrill – served up here with a total of 55 tracks on 3CDs.  © 1996-2023, Dusty Groove, Inc.