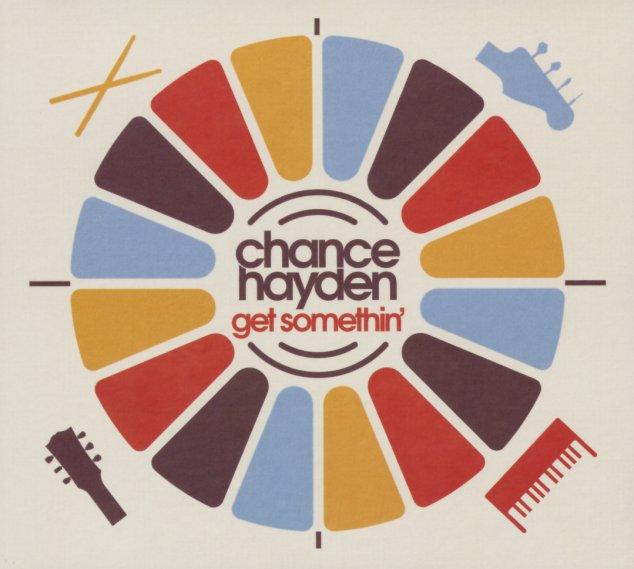 Still Time To Quit
Ropeadope, 2020. New Copy
CD...$9.99 14.99 (LP...$16.99)
Chris McCarthy's the pianist in the group, and also the composer of all the tunes on the set – but the record gets some equally strong drive from the frontline work of Takuya Kuroda on trumpet and Michael Blake on tenor! Chris' tunes seem to fuse together Kuroda and Blake with this really ... CD

Carib
Melaza/Ropeadope, 2019. New Copy
CD...$9.99 15.99
David Sanchez kicks off the album's liner notes with a great discussion on the African diaspora and its influence on music – one that's always been strongly felt in David's recordings, but which seems to come through even more strongly here! The record's definitely jazz, but borrows lots of ... CD