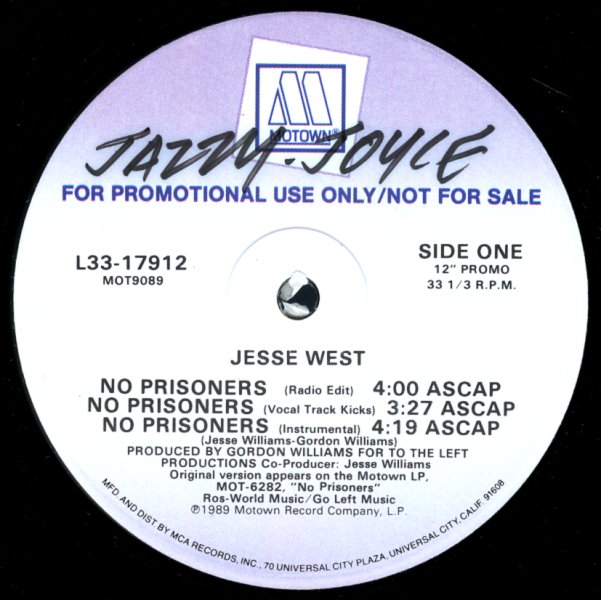 (Promo in a Motown sleeve, with lightly bent corners.)