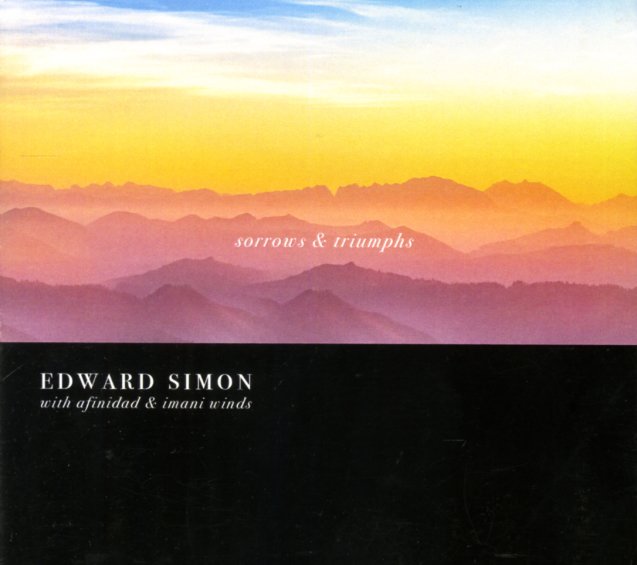 The poetic title here really fits the mood of this well-crafted album from pianist Edward Simon – a fantastically vivid blend of jazz instrumentation from the core Afinidad quartet with elements from the Iani Winds, and some great guest work from Gretchen Parlato on vocals and Adam Rogers on guitar! The colorful images on the cover is perfect for the sound of the set – which has this sun rising quality that illuminates Simon's talents in a way we've never heard before – some deeper ideas that are never too full of themselves, and which instead find very elegant expression with help from David Binney on alto, Scott Colley on bass, and Brian Blade on drums. Parlato isn't on every track, but really shines when dhe does appear – and the woodwind quintet features flute, oboe, bassoon, clarinet, and French horn. Titles include "Uninvited Thoughts", "Triangle", "Venezuela Unida", "Equanimity", "Rebirth", "Triumphs", and "Chant".  © 1996-2023, Dusty Groove, Inc.