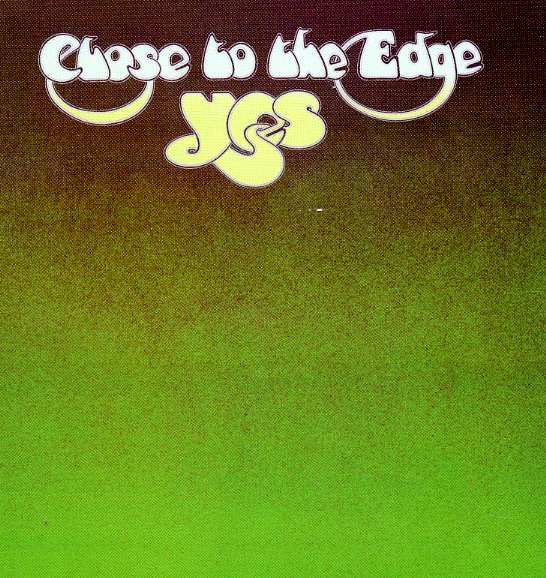 CD & Blu-ray
Out Of Stock

Arena
Transatlantic/Line (Germany), 1971. Used
CD...$11.99
A heady bit of progressive rock from Marsupilami – about as high-concept as you might guess from the cover! The record features five extended songs that are all filled with plenty of jamming on guitar, keyboards, flute, and saxes – all in a suite of tunes that vaguely hint at the ... CD