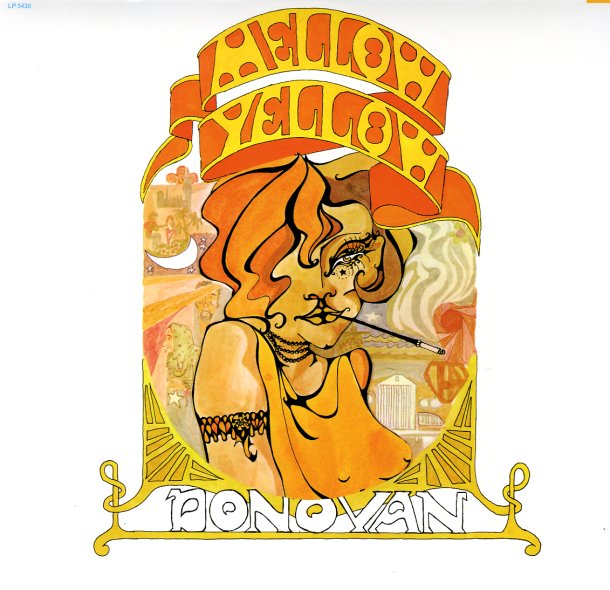 Easily one of Donovan's most successful albums – but also a brilliant blend of folk and jazz that forged a bold new sound in the 60s – here in the original mono mix! Part of the strength of the set comes from arranger John Cameron – an artist that we love for his jazz and easy work of the late 60s, and who's working here with players that include British jazzmen Phil Seamen, Tony Carr, Ronnie Ross, and Harold McNair! The instrumental component of the album alone is worth the price of admission – as Cameron gently blends together moddish and trippy styles, alongside some folksier vocals and guitar from Donovan. But it's also Donovan's own extrapolation of styles of the time that really makes the album a masterpiece – a strange post-folk mode of expression that's almost a British counterpart to the genius of Simon & Garfunkel, but which is arguably darker and more intellectual. Apart from classic hits like "Museum" and "Mellow Yellow", the album also features some moodier brilliance on tracks that include "The Observation", "Hampstead Incident", "Sunny South Kensington", "Writer In The Sun", "Sand & Foam", and "House Of Jansch".  © 1996-2020, Dusty Groove, Inc.
(On yellow vinyl!)