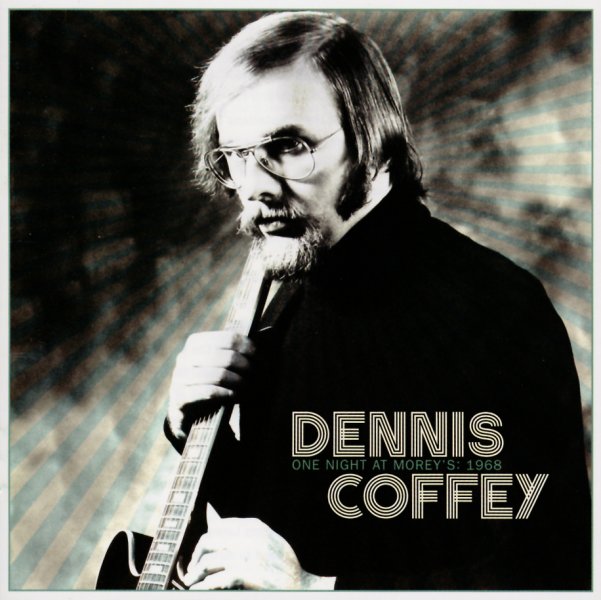 If there's one thing we know about funk legend Dennis Coffey, it's that we can never get enough of his early work – especially when he's working in his trio with the mighty Lyman Woodard on Hammond! The pair together are fantastic – and have this Detroit-bred version of jazz funk that's even grittier than anything coming out on Prestige Records in the 60s – a vibe that reflects the ties both musicians had to the local soul scene, and also hits at Coffey's great wave of records to come on Sussex in the 70s! But the groove here is even deeper and more open – captured live on long tracks that really take off – so that even if the trio is playing familiar songs, they come out completely unique in the hard-jamming style of the group. The mighty Melvin Davis is on drums – and tracks include very long takes on "Eleanor Rigby", "Cissy Strut", and the great Richard Evans' tune "Burning Spear" – plus "Groovin", "It's Your Thing/Union Station", "Big City Lights", "Mindbender", and "I'm A Midnight Mover" – all previously unreleased!  © 1996-2021, Dusty Groove, Inc.

Family Tree (with bonus tracks)
Warner/Omnivore, 1977. New Copy
CD...$9.99 16.99
The Staple Singers pick up a great Chicago soul groove – with production by Eugene Record and arrangements by Tom Tom Washington – all in a sound that's almost as if they'd left Stax Records and started to record for Brunswick! The groove's every bit as soaring and joyous as Record and ... CD