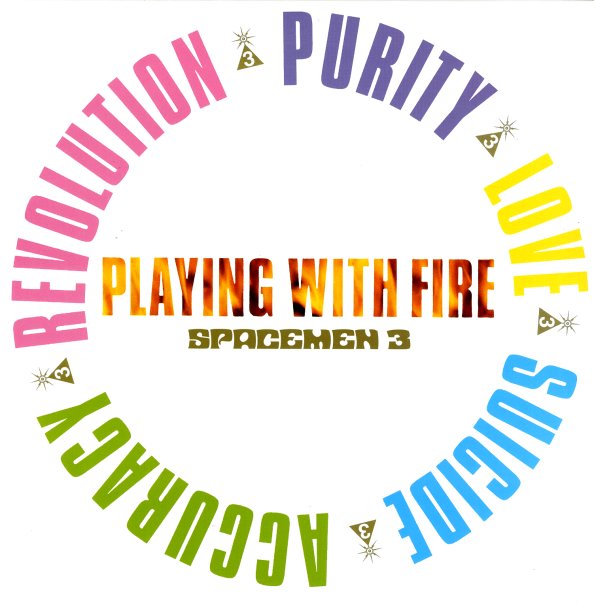 A masterpiece from Spacemen 3 – maybe one of the greatest psychedelic albums of all time – and one that we'd rank right up there with giants from the late 60s, and all those lesser-known acts that always seem to get rediscovered over the years! There's a definite 80s quality to the production, but there's also a timeless approach here that really sets the trio apart from so many of their contemporaries who'd reach for fuzz and echo, yet end up sounding completely dated just a few years later. Everything seems set to "rumble" – the Vox Starstreamer, the Fender Jaguar, the Telecaster, Rickenbacker, and other vintage instruments that made this drum-less record so wonderful right at the core – and although the vocals are part of the package too, it's really the guitars that do all the singing here. Titles include "Come Down Softly To My Soul", "How Does It Feel", "Let Me Down Gently", "Lord Can You Hear Me", "Suicide", "Honey", and "I Believe It".  © 1996-2023, Dusty Groove, Inc.
(Includes download!)