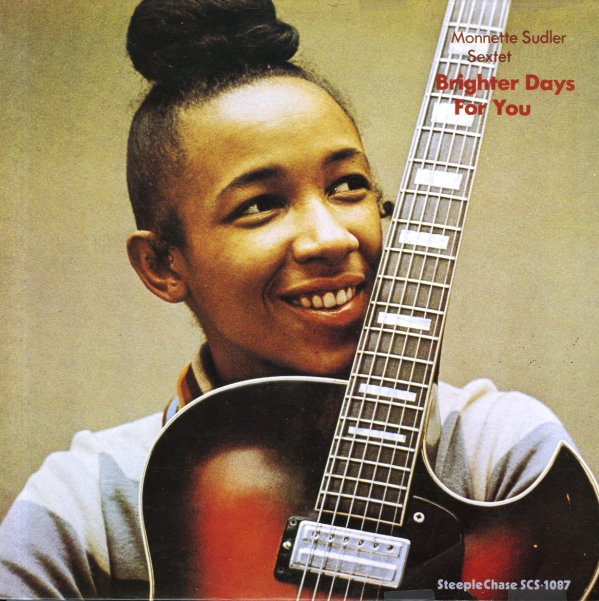 Folks
Idibib/Manufactured, 1980. New Copy (reissue)
LP...$18.99
A lasting classic from drummer Doug Hammond – maybe one of his most widely-circulated records, even though the whole set is still relatively obscure! That doesn't stop the music from being great, though – and the whole thing is a great bridge between the New York loft jazz years of the ... LP, Vinyl record album