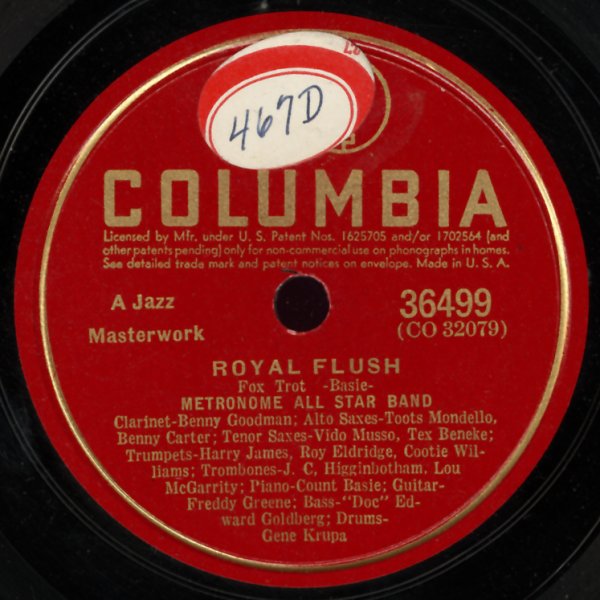 (The A side label has a small stickers.)