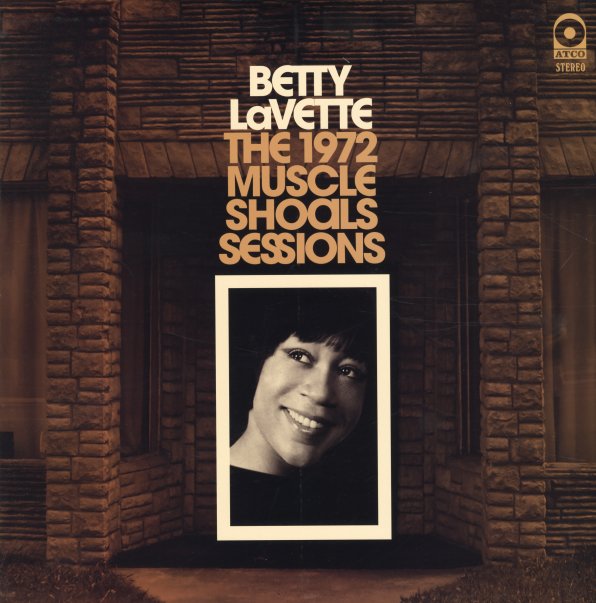 Deep deep deep soul from one of the all-time greats – and the first time that most of these tracks have ever been issued on vinyl! Betty Lavette is one of the greatest almost-rans in female soul – a hard-hitting vocalist with a really tremendous sound, and a history of recordings scattered across some of the best indie soul labels of the 60s and 70s – finally getting her due many years later. Betty initially recorded for Atlantic records in the early 60s – cutting some great tracks in a tight Detroit soul mode – but then later returned to the label a decade later, recording a full album's worth of heavy soul tracks with Brad Shapiro in Muscle Shoals. 2 of these tracks were issued as a single, but the rest of the work was never issued at the time – very surprising, since the record would have easily knocked both Aretha Franklin and Tina Turner out of the water! Titles include "Outside Woman", "The Stealer", "Ain't Nothing Gonna Change Me", "All The Black & White Children", "Our Own Love Song", "Soul Tambourine", "It Ain't Easy", "Fortune Teller", and "Your Turn To Cry". The LP also features two more tracks recorded in Detroit – "Heart Of Gold" and "You'll Wake Up Wiser".  © 1996-2021, Dusty Groove, Inc.
(Pressing quantity based on pre-release demand – extremely limited and individually numbered!)