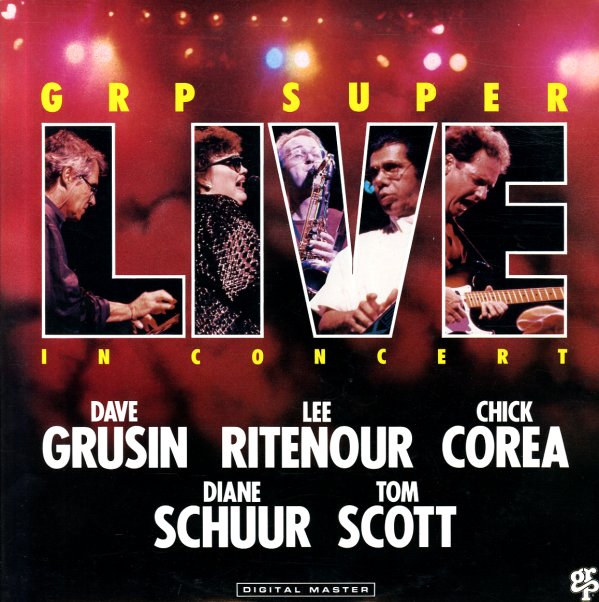 John Patitucci and Tim Landers on bass, Vinnie Colaiuta and Dave Weckl on drums, Frank Gambale and Lee Ritenour on guitar, Chick Corea on keyboards, Dave Grusin on piano and synthesizer, Tom Scott and Eric Marienthal on saxophone, Barnaby Finch on synthesizer, and Diane Schuur on piano and vocals.  © 1996-2021, Dusty Groove, Inc.
(Out of print.)

Interstellar Space
Impulse/GRP, 1967/1974. Used
CD...$9.99 (CD...$14.99)
One of the greatest recordings ever made by John Coltrane in his later years – a record that has him stepping off into really new territory that would have really been something, had he stayed on the planet long enough to make more recordings like this! The vibe is very experimental – ... CD