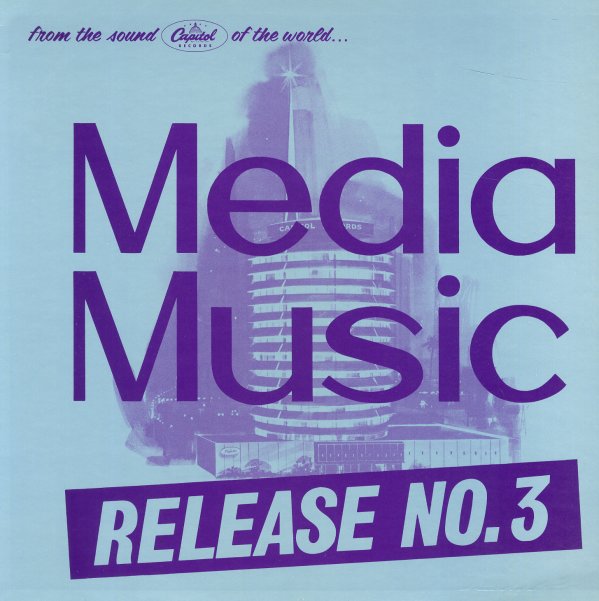 A cool entry in the early 60s sound library series from Capitol Records – with bossa nova instrumentals on side one!  © 1996-2020, Dusty Groove, Inc.
(Cover has light wear.)

Two In A Jazz Mood – Giordano Technique
Orion, Early 80s. Very Good
LP...$24.99
Later work from the Gus Giordano dance studios – a session that's not as funky as some of their earlier work, but still mostly original material played by a group of local Chicago studio musicians! The feel here is mostly an early 80s approach to jazz funk – smooth at times, with a ... LP, Vinyl record album

Nos Bracos Do Samba
Tapecar (Brazil), 1975. Very Good+
LP...$28.99
Elza Soares grooves things nicely here – working in a samba mode that's relatively traditional, but which is also warmed up by arranger Ed Lincoln! Ed's backings here are different than those used on his famous organ albums of the 60s – but they've got the equal sort of soul and swing ... LP, Vinyl record album