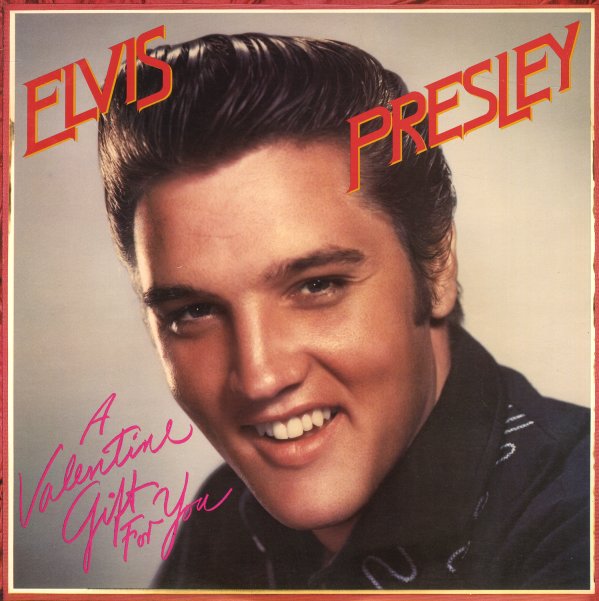 Valentine Gift For You