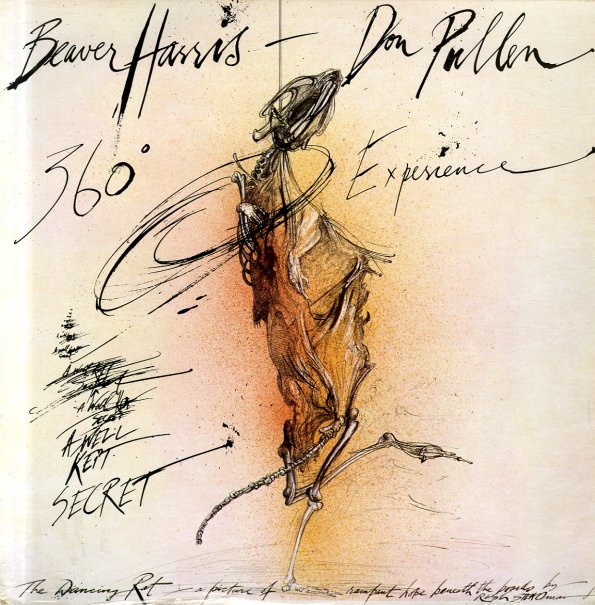 One of the most striking Don Pullen albums of the 80s – a beautifully open session that has the pianist co-leading a version of the 360 Experience group of drummer Beaver Harris – with an excellent lineup that also features Ricky Ford on tenor sax, Hamiet Bluiett on baritone, and Buster Williams on bass! The mix of players is unusual, and the sound here is as well – a record that easily steps between freer moments and more tuneful passages – imbued with the creative spirit of the loft jazz generation, but also taken a step further too – possibly via the album's production work by Hal Willner. There's some truly majestic moments on the album – and the whole thing is a great demonstration of the way that the farther fringes of the jazz universe were finding even more focused expression in the 80s – during a time when records like this really helped give musicians a great outlet for their new ideas. The set begins with the very long "Goree", which has additional work by Candido on percussion – and other tracks include "Land Of The Pharoahs", "Double Arc Jake", and "Newcomer".  © 1996-2021, Dusty Groove, Inc.