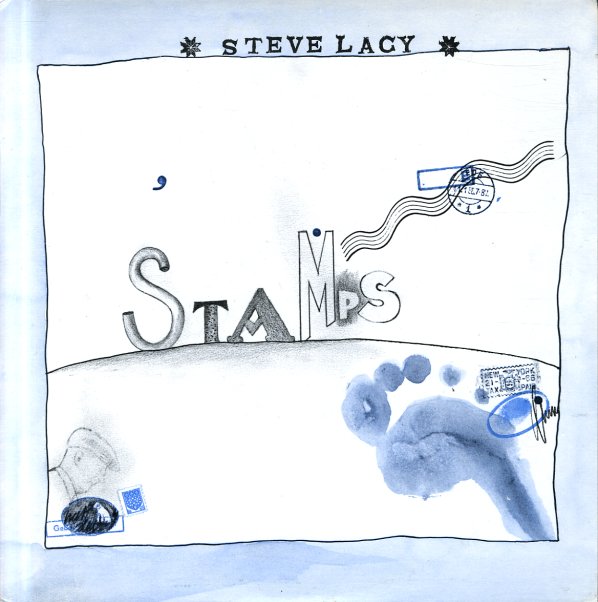 A massive double-length set from saxophonist Steve Lacy – and maybe one of the strongest 70s statements from his legendary European quintet! The album features two different live performances – each of which open up in the brilliant freedoms allowed by the European scene since the end of the 60s, but restructured by Lacy in that fantastic energy he shared with Steve Potts on alto, Irene Aebi on cello and voice, Kent Carter on bass, and Oliver Johnson on drums. The group display a masterful balance between united energy and individual expression – and the synchronicity between Lacy and Potts is especially striking. Titles include "Stamps", "Wickets", "The Dumps", "The Blinks", "Duckles", "Ire", and "Existence". Also features the bonus track "Follies".  © 1996-2022, Dusty Groove, Inc.