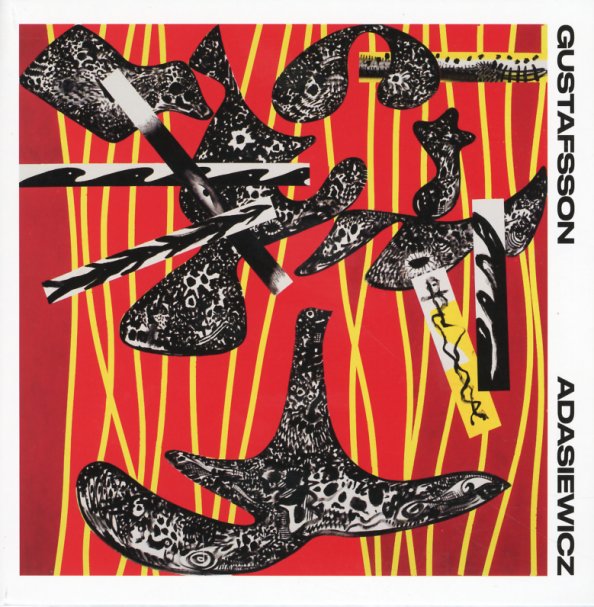 Two of our favorite living improvisers – vibist Jason Adasiewicz and saxophonist Mats Gustafsson – each completely tremendous on their own, and even more amazing here together! We're not sure the musicians have ever recorded together before – and the sound of this album is way more than we might even have expected – a beautiful collaboration that brings out very sensitive sides of both artists, but at a level that's also true to greatest depths of their creative powers! Mats works these fantastic textures on alto, tenor, and baritone sax – alongside mostly vibes from Jason, who adds in a bit of balafon too – on selections that are often quite tuneful, and maybe even evoke a more soulful side of both musicians. Things are never too intense, but still push the boundaries too – and titles include "See Them Cold But See Them Last", "Time Is Less", "Valerie", "Memory Is A Voice", "A Fall They Call It", and "Dagger".  © 1996-2020, Dusty Groove, Inc.