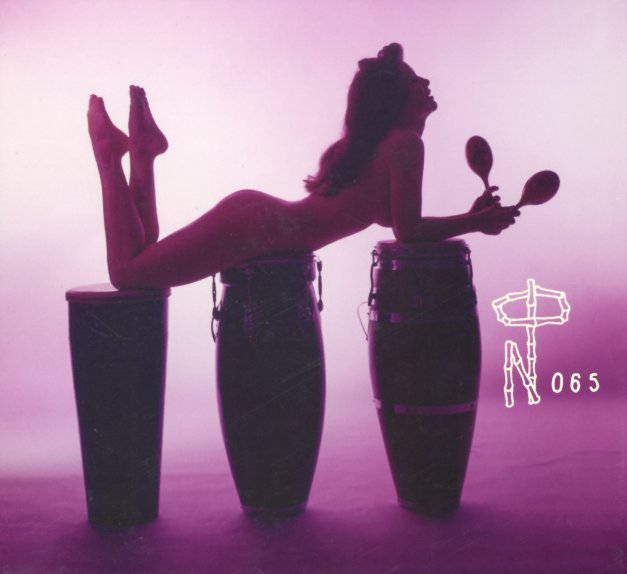 An insane new chapter in the mighty legacy of the Numero Group – not the rare soul, obscure psych, or underground folk the label has covered with other releases – but instead a huge batch of under-discovered gems from the exotica scene of the postwar years – essentially the farther reaches of the bigger scene that had stars like Martin Denny and Les Baxter in the spotlight! In case you're not hip, the exotica groove is kind of a hipper take on the Pacific Islands sounds – not mainstream Hawaiian music, but instead usually small combo material that has lots of percussion mixed with electric instrumentation, either on guitar or keyboards – set to imagined themes of life in the south seas, often in a very cool mix of jazz and dreamy modes. The music here is every bit as well-researched and deeply-dug as that on other Numero compilations – and it's fascinating to hear just how many folks were influenced by the huge exotic movement of the late 50s – and were motivated to turn out their own takes on the music, sometimes with styles that rivaled that of the big records of the time – sometimes with very weird and offbeat modes that are even more striking! As always with Numero, the presentation is superb – a huge set of notes with an equally large amount of music – all served up in a mighty handsome package, with work by Bill & Jean Bradway, The Shelltones, The Voodoos, The Jaguars, Jerry & The Catalinas, The Gems, The Blazers, Chayns, The Palatons, Red Harrison & His Zodiacs, The Melody Mates, The Monzas, Carmen, Darla Hood, The Baton Of Andre Brummer, Joan Joyce Trio, The Castiles, The Potted Palm, Don Sargent & His Buddies, Clyde Derby, Chico Jose, Arnie Derksen & Chise, The Slaves, Bruce Norman Quintet, and many more.  © 1996-2021, Dusty Groove, Inc.