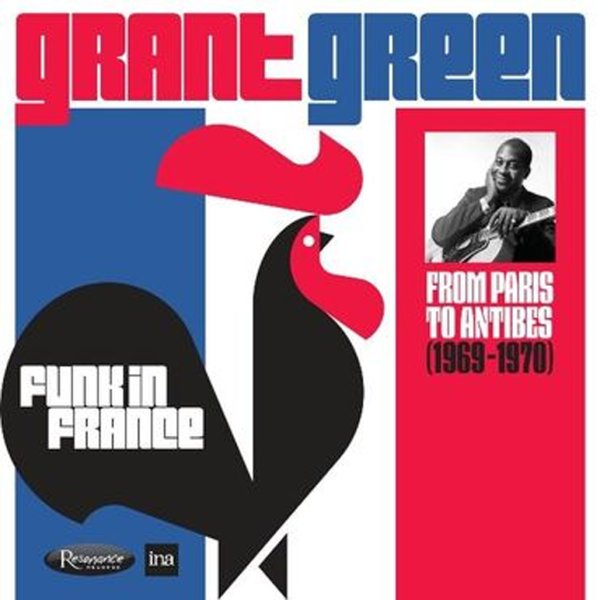 Beautiful rare work from the late 60s years of Grant Green – a time when the guitarist was giving us some of his funk classics on Blue Note, and when he really seemed to be opening up his groove! That's definitely the case here – as the tracks aren't just funky, but also spin out at nicely long lengths – first on a set of tracks recorded for radio in Paris in 1969, with Green on guitar, Larry Ridley on bass, and Don Lamond on drums – working in a trio mode with a very different vibe than Grant's earlier work. Barney Kessel joins on second guitar on the tune "I Wish You Love", and other tracks include "I don't Want Nobody To Give Me Nothing", "Oleo", and "Untitled Blues". The second two thirds of the record are even more unbridled – and feature long live performances from the 1970 Antibes Festival – with a cool quartet that features Claude Bartee on tenor and Clarence Parker on Hammond. All tracks are well past the 10 minute mark, most pushing 20 – and titles include two versions of "Upshot", plus "Hi Heel Sneakers" and "Hurt So Bad".  © 1996-2023, Dusty Groove, Inc.