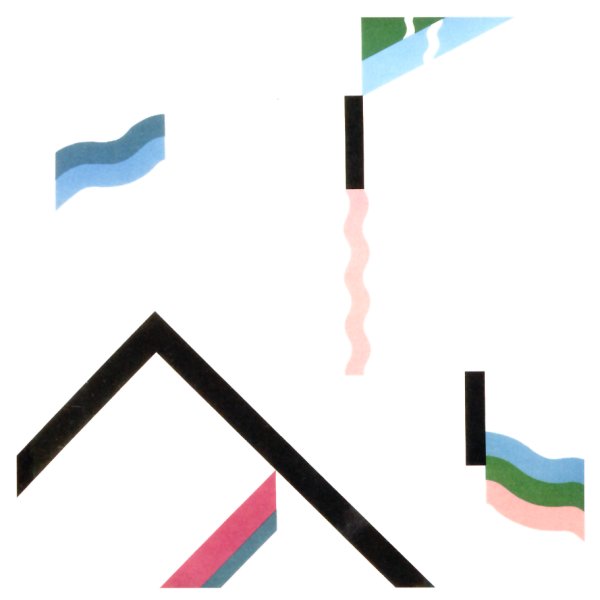 Here's the one where it all goes crazy – where Wire move beyond the short, sharp shock of their earliest material – and almost lay the blueprint for the whole post-punk generation in the process! The ideas and sounds are every bit as sharp as before, but they're mixed with a moody sense of soundscape and experimental currents – definitely the unusual sounds that the Gilbert and Lewis team were keen to explore! Imagine Brian Eno making a punk record at the end of the 70s, and you'll have a good idea of the vibe going on here – but that's just the beginning, as there's so much more going on – including moments of hope and tunefulness that come as a real surprise, and which keep the album so wonderfully strong over the decades. Titles include "Once Is Enough", "Two People In A Room", "Single KO", "40 Versions", "I Should Have Known Better", "On Returning", "The 15th", and "Map Ref 41N 93W".  © 1996-2022, Dusty Groove, Inc.