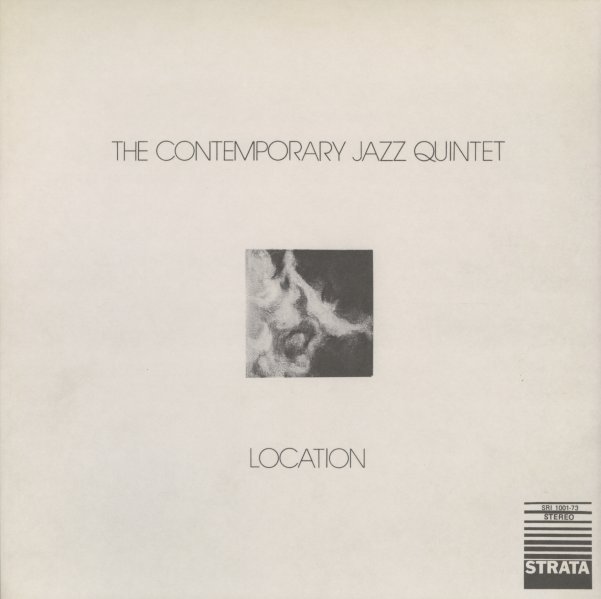 A spiritual jazz classic from Detroit – and one of the few records from this important Motor City group! The Contemporary Jazz Quintet were a groundbreaking ensemble that mixed together hardbop and modernist playing – sometimes with a keen ear for Miles Davis' experiments of the late 60s, but also with an underground Detroit flavor that's well in keeping with that city's rich traditions! The group was ostensibly led by pianist Kenny Cox – and it's his name that their two Blue Note albums were issued under – but on this rare third set from the Detroit-based Strata label, the group appears more as a larger collective with an even more freewheeling vibe – a lineup that includes Cox on piano, Charles Moore on trumpet, Leon Henderson on tenor, Ron Brooks on bass, Charles Eubanks on electric piano, and Ron English on guitar. Tracks are long, with a stretched-out pre-Bitches Brew sound – plus some freer avant jamming – and titles include "Noh Word", "Bang", "Tao", and "Nguzo Saba".  © 1996-2022, Dusty Groove, Inc.

Orotunds
Strata/Ultra Vybe (Japan), 1973. New Copy
CD...$22.99 26.99
A real treasure from reedman Maulawi Nurudin – originally recorded as part of the Strata Records scene in Detroit, but done in Chicago in 1973 – and issued here for the first time ever! The vibe here is almost more Tribe Records than some of the other Strata sides – as Maulawi ... CD