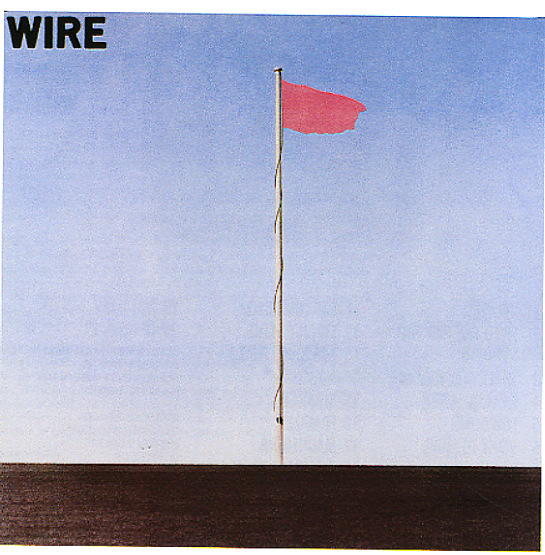 One of greatest of all British punk era records – released in '77 and one that transcends mid-to-late 70s punk cultural baggage better than just about any other – a real benchmark! Wire kept it short and sweet on Pink Flag – with 21 tracks in about 35 minutes – and it's as artful as it is succinct. They'd prove to be as creatively ambitious as any of their peers and the brevity Pink Flag would soon make way for experimental flourishes that are ultimately just as important and influential, but this still might be their best. Includes "Reuters", "Field Day For The Sundays", "Three Girl Rumba", "Ex Lion Tamer", "The Commercial", "Strange", "Different To Me", "12 X U", "Start To Move", "Lowdown", "Surgeon's Girl", "Pink Flag" and more.  © 1996-2021, Dusty Groove, Inc.